While gathering mountains of assets and researching for Ash: A Fan Fiction Comic way back in 2017, I noticed far fewer shots of Nostromo's B and C Decks exist. This will be the first in a short series of exposés on those oft forgotten ALIEN sets. 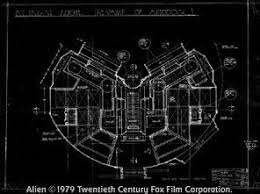 The Nostromo engine room was actually a really cool set. The film gives us glimpses, but true to Scott's form, the detail packed dressing remains largely in the background. This is where Parker and Brett toil and banter about 'landing on this damn ball'. We also get one or two shots of both engineers up close during the landing and takeoff sequences, but those are closeups, and you don't get much more than talking heads out of it. So I'm sharing what I've managed to come up with, barring one or two photos I don't think I'm allowed to share. There are rumors this set was refitted as the Narcissus interior later in the production. I see it as a possibility, again reminded of Ridley's propensity for saving studio dollars by converting or literally inverting set pieces to fool the eye. Luckily these shots really helped me illustrate this room in the comic - I love the engineers in Alien and I'm having a blast with them in my story. For your own edification, this is also the room Ripley initiates the self destruct sequence in at the end of the film, but again the room is largely not visible through all the smoke and strobes. If you watch these scenes in the film, you can just make out photos on Brett's side of the central console, and what looks like a fake, red bird on a perch beneath one of the view screens...but you really gotta look for it. 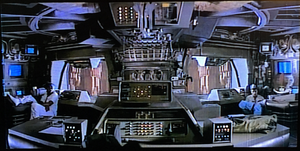 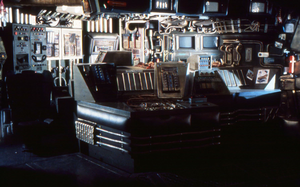 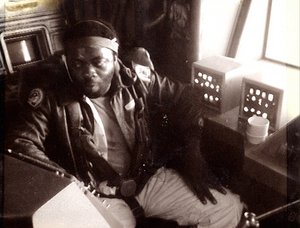 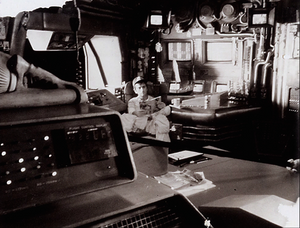 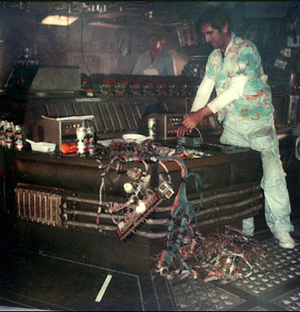 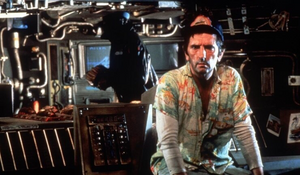 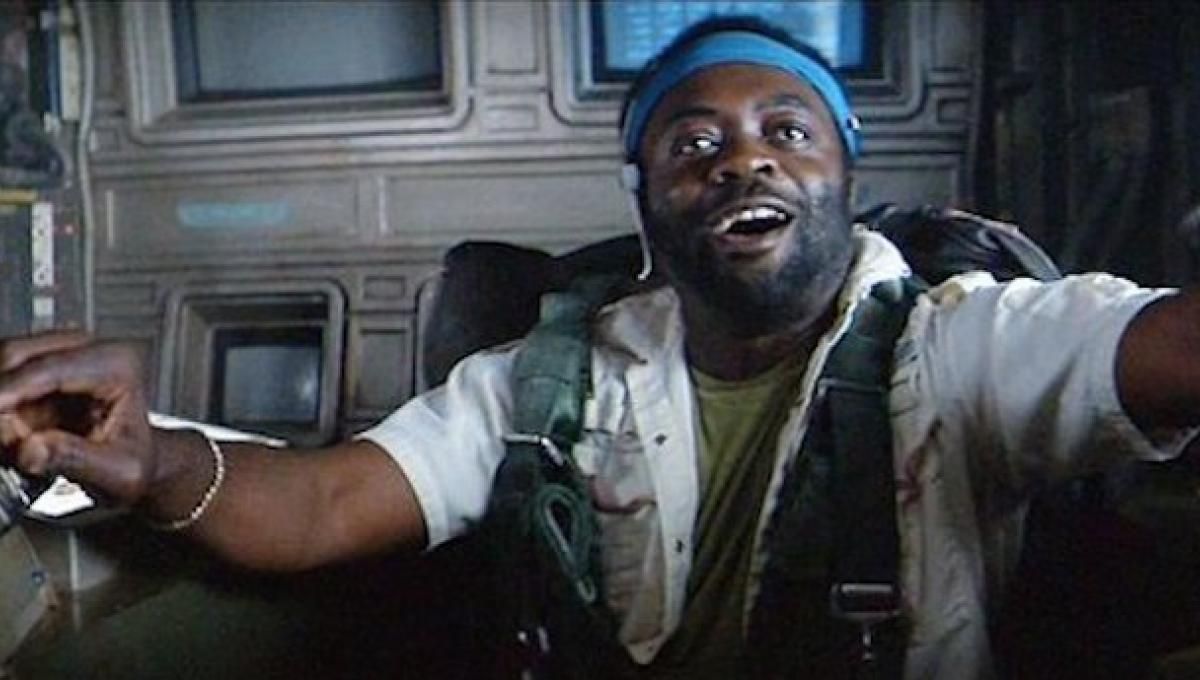 If we were able to see out the windows in the Engine room, we'd have seen the below shots, which look more like something built for Star Wars, and really would have added to the freighter's scale and scope: 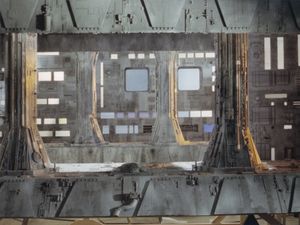 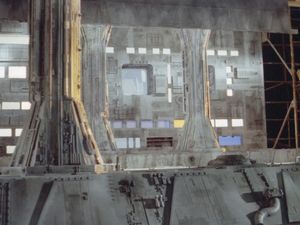 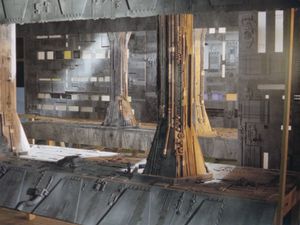 If you have more production stills from this set, feel free to share! I can always use more. Until next time, Mike signing off.